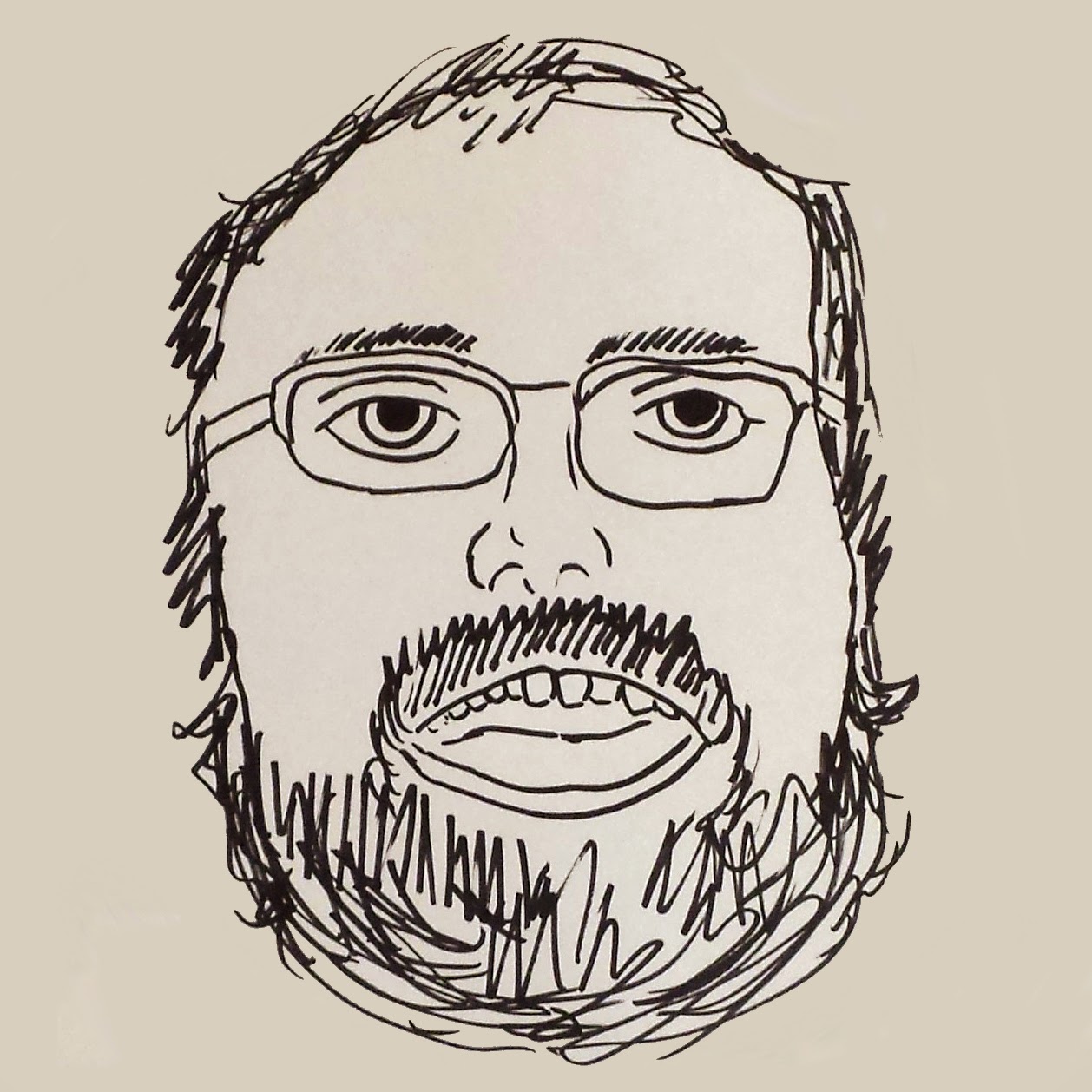 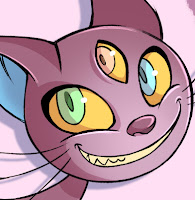 Sara Bardi is a freelance illustrator and concept artist born in a port town that she likes to consider as the Italian equivalent of Innsmouth. She graduated with top marks at her hometown High School of Art and attended Entertainment Design and Animation courses at Nemo NT in Florence. Her illustrations have been published by Innsmouth Free Press, the Lovecraft eZine, Dunwich Edizioni (Italy) and are currently featured in several productions of indie games and animated series. 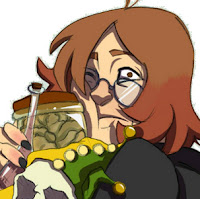 Benedetta Sica is currently an Animation Student at Nemo NT in Florence. She loves old horror movies, Norse mythology and always enjoys a good laugh out of anything that's too serious. Such as Shakespeare's tragedies. 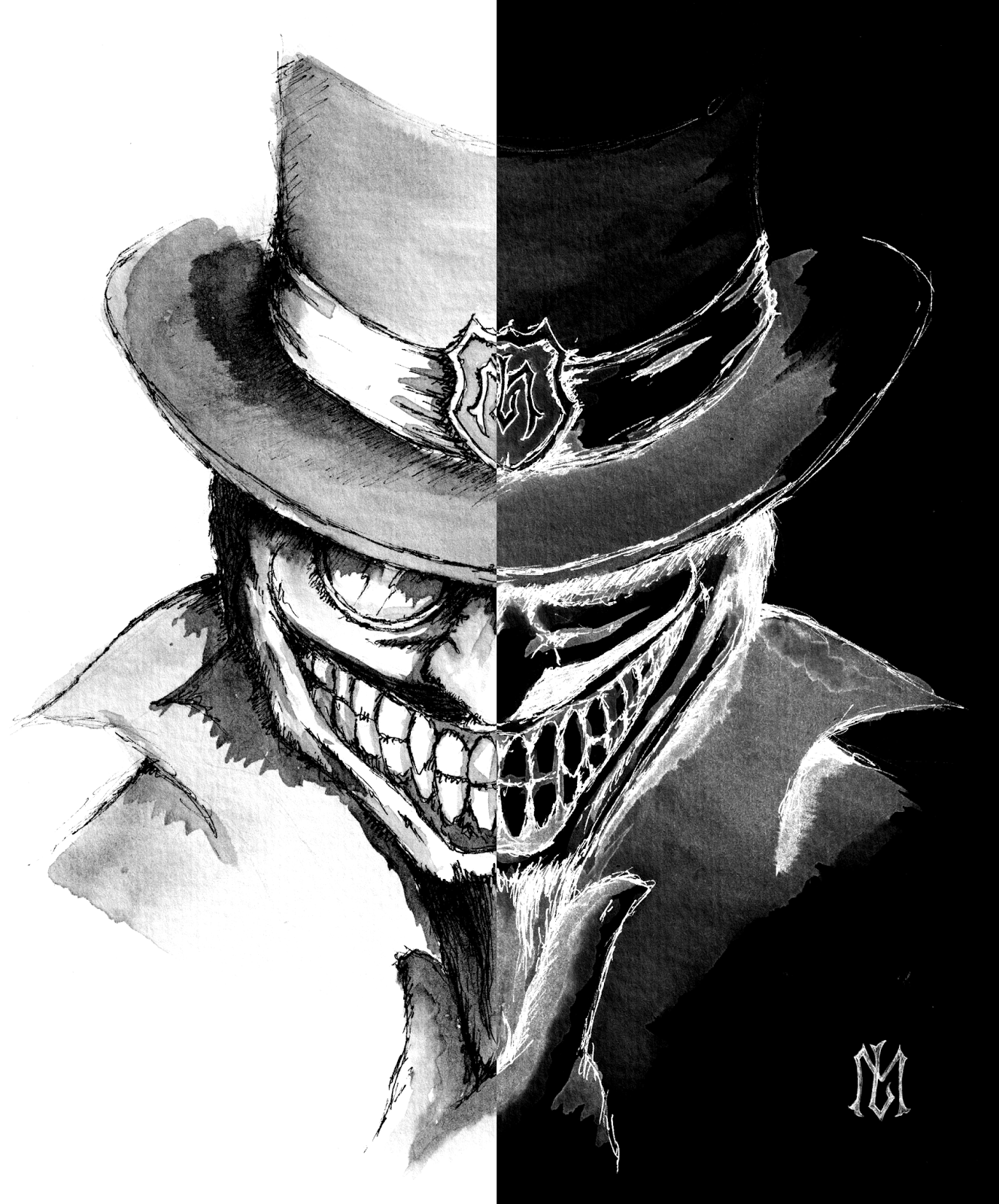 Luis Merlo was born in Quito, Ecuador and graduated in General Medicine, which he currently practices as a daytime job in rural areas of the country. When he is not in a hospital or medical dispensary, he is a freelance illustrator and Lovecraft enthusiast. He has worked on fantasy/horror concepts for private clients and RPG modules published by Draconic Magazine and Kort'Thalis Publishing. 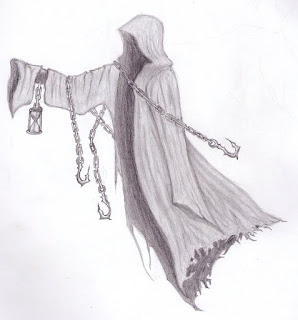 Mateo Romero is a musician currently living in Quito, Ecuador. He studied music for two and a half years at UDLA (Universidad de las Americas) and is currently studying multimedia and audiovisual production.  His primary musical influences include Nightwish, Thomas Bergersen, Jo Blankenburg and Jeremy Soule.  Though he has not previously worked as a composer, rather as a guitarist, he is very much looking forward to performing such a role for this project.  Indeed, he principally considers himself a metalhead and enjoys listening to melodic death metal such as Arch Enemy, Insomnium, Dark Tranquility and Equilibrium.

Kyle Bloom is a programmer born and raised in Tallahassee, Florida. He has years of experience working with unfamiliar languages, most of them self taught. An RPG fanatic he spends a majority of his time playing or working on projects that have heavy RPG themes. While he hasn't worked on a major project before he has the will and know how to get work done in a timely and effective manner.

Wojciech graduated from the Academy of Fine Arts in Krakówa a few years ago and, since then, has worked on graphics for indie games and developing his own stuff. 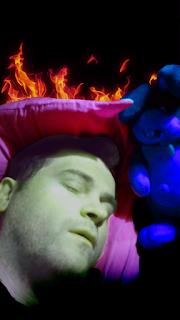 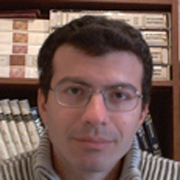 Spyros has 18 years of experience in almost all kinds of 2D art, and is currently working in the fascinating world of the video game industry. If you have a game that needs pixel art or animation, feel free to contact me at elksigr@yahoo.com.