Happy Friday, everyone.  This is Nate checking in to reveal a couple of new concept images by Luis of the lesser enemies we hope to populate level one with as well as a two new pixel animations.  As previously mentioned, level one is based on Lovecraft's "The Statement of Randolph Carter", which is set in an unnamed southern graveyard.  The setting for this level will contain a multitude of gravestones, creepy bald cypress trees, cattails, water lilies, and of course, weeping angels!  In terms of influences, we're looking at the graveyard and marsh levels in Castlevania III:  Dracula's Curse, the cemetery above Midian in the film Nightbreed and even the cemetery featured in French director Jean Rollin's The Iron Rose. The two lesser enemies I hope to highlight this week include a spider and bat, both of which were skillfully illustrated by Luis and can be seen below. 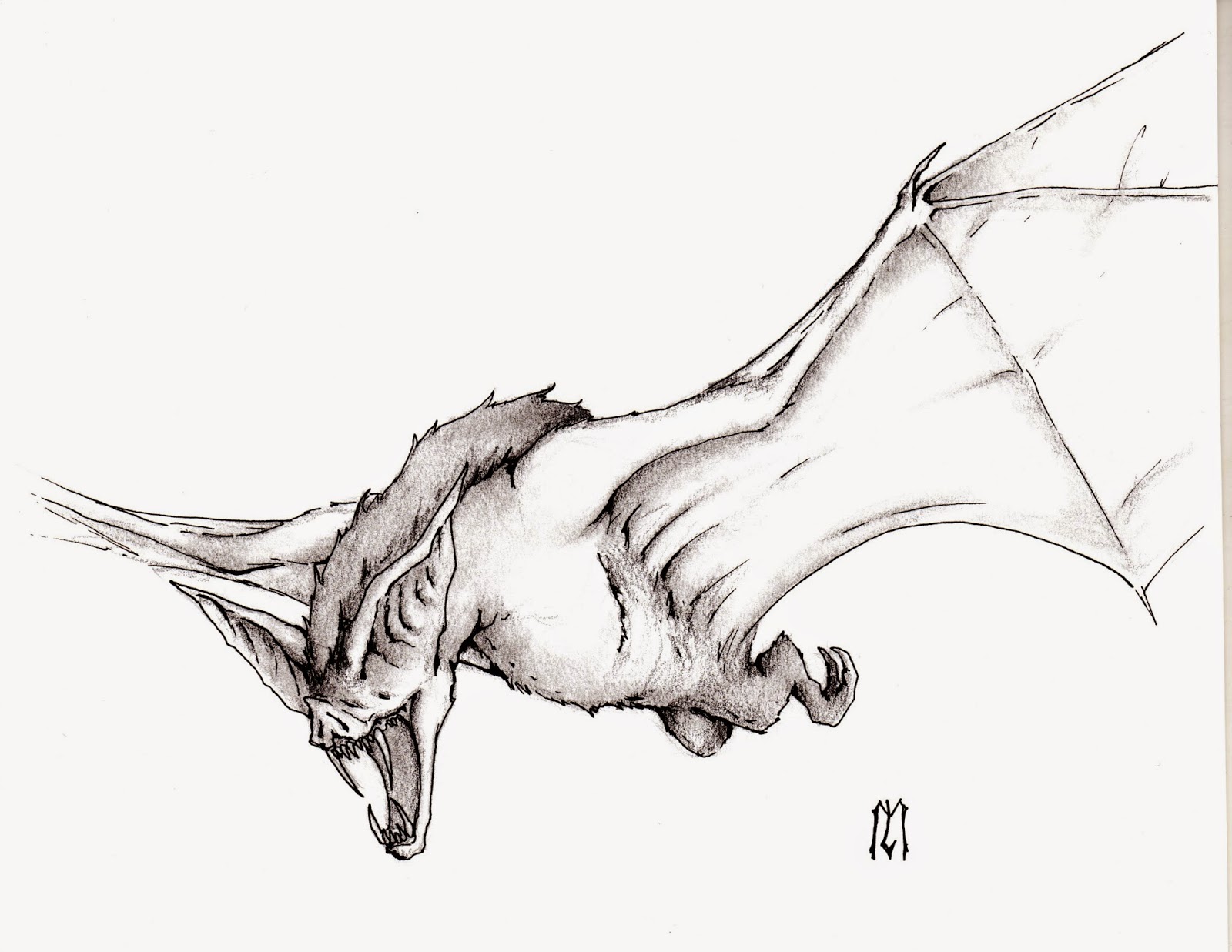 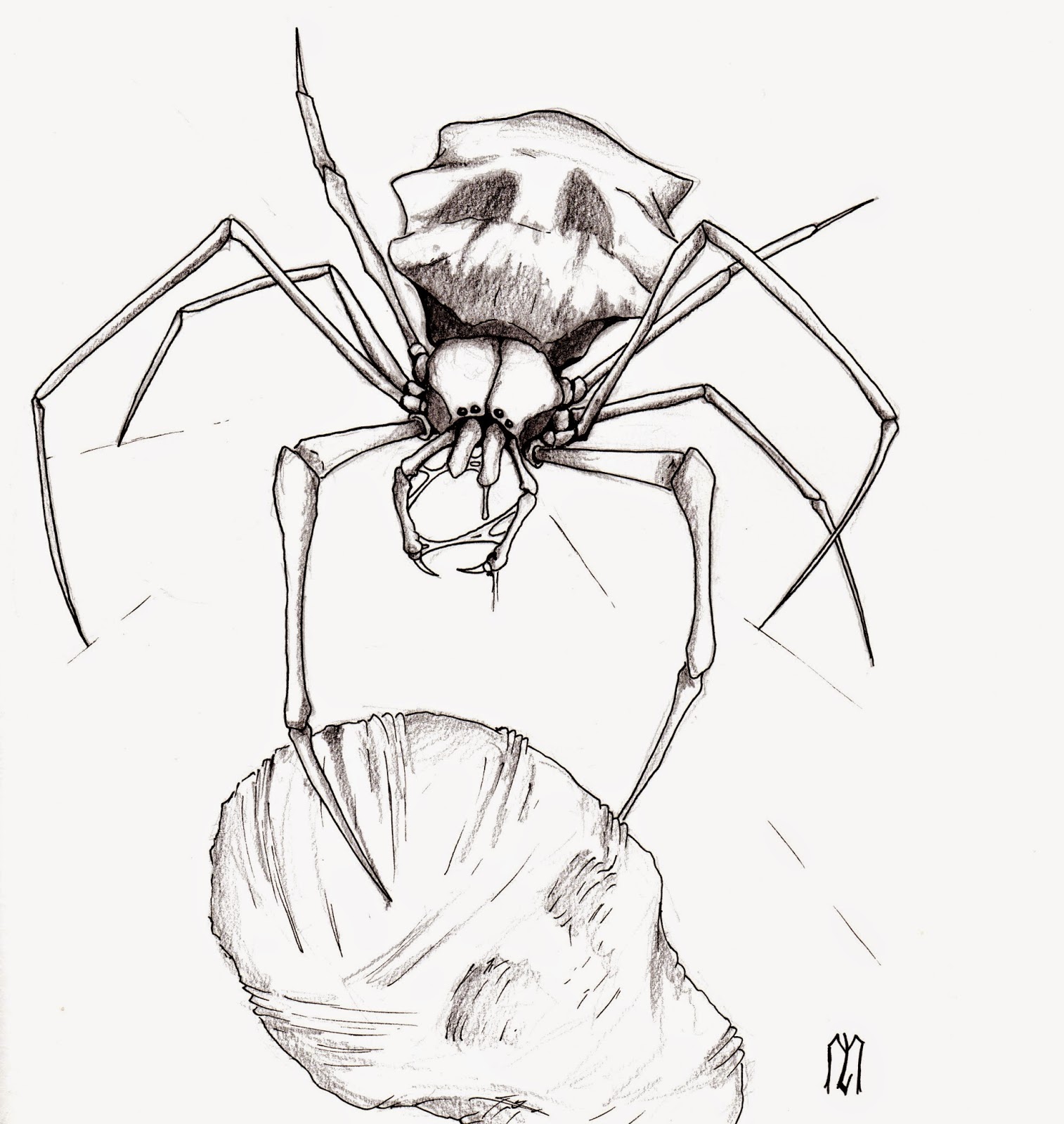 As I mentioned in a previous post, the player can negotiate the enemies Carter encounters in the game in one of two ways:  he can outright avoid them or interact with them via an overhead perspective or, alternatively, he may enter into a side view turn based battle with a press of the button, conditional on whether the given enemy is within range.  Both methods of engagement offer certain advantages that we will be sure to further elaborate upon in a subsequent post.  For now, it's important to note that the initial enemy characters of the bat and spider provide a prime opportunity for the player to engage in both forms of combat and learn the finer mechanics of the game's battle systems.

Luis suggested that these enemy characters could be fought as a kind of training exercise before the pivotal scene in the half-obliterated sepulcher that Harley Warren descends into.  Additionally, while we haven't determined how lighting plays a part in the game, there is an idea floating around that perhaps Warren could passively follow Carter around this first half of the level with the electric lantern, while Carter does battle with these lesser enemies.

Turning to pixel animation, I've come up with both side view jumping sprites and shovel attack sprites for Randolph Carter that are based upon recent revisions Sara suggested be made to the character.  You'll notice that Carter's head has been reduced in width somewhat and his glasses repositioned.

That's all of the images I have to share for now but please continue to follow our team's progress as we create pixel assets for the level and continue to crank out concept art.  Again, I want to remind those who wish to join our project that we still are in dire need of volunteer pixel artists/animators and a musician to provide the game's soundtrack and effects.  Right now we have no resources to pay anyone but those who help us get the project off the ground will be the first to get paid to create new work if we opt to launch a Kickstarter or Indiegogo campaign. You can contact me, Nate, at diemath@gmail.com or Sara at sarabardi92@gmail.com for more information.